Are Your Customers/Patients Invisible?

You are here:
BlogBusiness Quick TipsGeneral 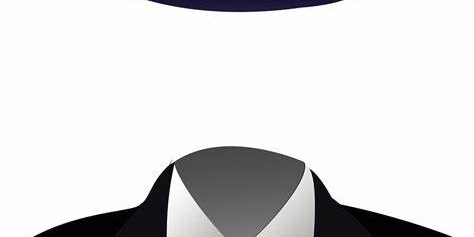 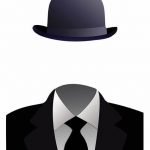 Have you ever found yourself talking to your dental assistant over a patient who may have a rubber dam or bite block in their mouth and can’t be part of the conversation? Do you forget that there is a living, awake human being under that dental bib? It’s easy to do.

Have you ever walked down the hall with a staff member or a patient and been deep in a conversation with them and looked right at the patients waiting at the unmanned front desk and carried on your conversation, not acknowledging the waiting patients? Also easy to do.

Now answer this; have you ever been in a line at the bank or a store and felt completely invisible? What did it feel like? What lasting impression did it make on you?

I recently had an experience in a second hand store where the young man at the cash register was more interested in hearing himself talk than either listening or noticing what was going on around him. He struck up a conversation with the woman in front of me in the line-up and it became obvious that he was just revving up. He waxed politic about democracy, the state of the union, climate change and a few other things. The very patient older woman in front of me seemed keen to join in the conversation and indeed she tried a few times. The young man interrupted and talked right over her. By now he was revved right up into 4th gear. Finally, the woman finished her transaction and got out of there…quickly. By this time, I had sat down in a chair near the desk, waiting for my turn. The young man had not even noticed that I was next in line and began to ring up the person after me.

The long and short of the story is that finally I was able to pay for my purchases and received no help whatsoever carrying my heavy load out (he was too busy starting up another diatribe with the person behind me). He had no interest in anything except his own opinions, had no listening skills and no sense of acknowledging or serving his customers. I won’t go back to that store. Ever. I felt completely invisible. One thing it has done for me however, is to be on high alert (and remind my clients to do the same) for those around us that we may inadvertently be ignoring!